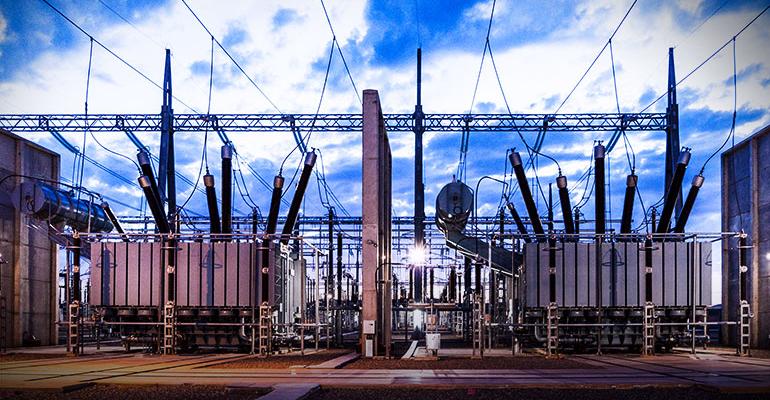 The issue of contamination of the insulation oil by sulfur is known by all power industry companies. The presence of sulfur leads to unstable work of contacts, to the formation of a coating on copper and silver elements, and also interrupts the operation of the switches of the windings or oil-filled switches. The process of removal of sulfur is called desulfurization. It is a complicated process since all common purification technologies, such as alkaline, acid, adsorption, ion exchange, cannot bring the sulfur level to the required degree.

Fuller earth can easily remove acidic elements from the oil but why it cannot reduce the amount of sulfur? This is related to the narrow spectrum of sulfur-containing elements that can be affected and adsorbed by the fuller earth. So we had to come up with another solution for the sulfur problem. Actually, what we decided on is quite similar to the usual process of oil purification and based on a multi-component mixture of adsorbents, each of the adsorbents is efficiently removing a certain spectrum of sulfur-containing components. By the way, the most common method to determine oil corrosion is ASTM 1275A / B. Analysis is made on a copper plate that was 24 hours inside the 150 ° C oil. Then a copper plate is compared with a number of samples to give us the conclusion about the degree of corrosion of the oil. Here is a classification of corrosive sulfur content in transformer oil 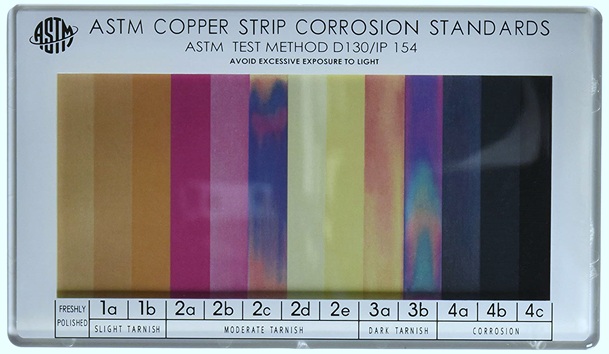 GlobeCore technology can efficiently remove sulfur from levels 4c-4b to no lower than 3a. The most impressive part is that the sorbent that was used to purify oil from sulfur can be reactivated in the same unit. Thus, we can say that we combined our usual oil regeneration methods with traditional to bring a much less labor-intensive way of oil purification.